Today, Dean Phillips won reelection in Minnesota’s Third Congressional District by historic proportions. With more than 243,000 votes cast in his favor, Phillips’s win represents the largest vote count ever earned by a candidate for Congress in MN-03. In a one hour debate on WCOO radio today, Dean Phillips rose above divisive fear tactics and gave Minnesotans a reason to send him back to Washington. For the second time in one week, Dean’s opponent declined to share his vision for our future, misrepresented the truth, and doubled down on his support for Donald Trump. Dean Phillips’s bipartisan leadership was on display during a Third Congressional District debate on Minnesota Public Radio (MPR) today. As Donald Trump and the Republicans running alongside him double down on fear, misrepresent the truth, and seek to divide America, Phillips extends invitations and optimism – and delivers bipartisan results for all Minnesotans. 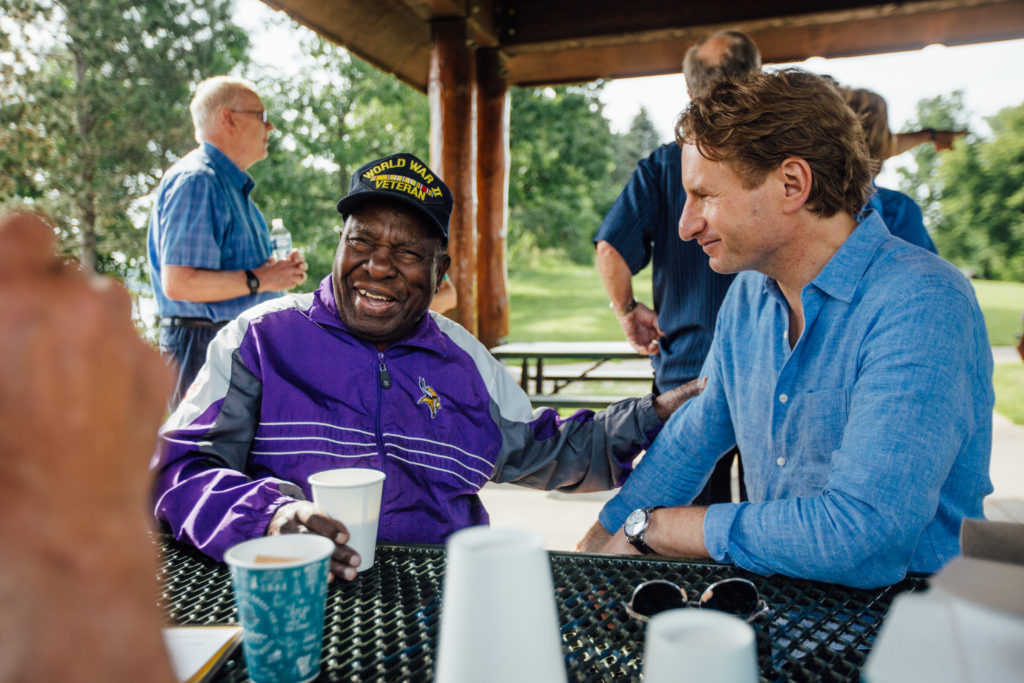 Today, Dean Phillips announced details behind his strategic and innovative advertising campaign, which is currently underway in Minnesota’s Third Congressional District. Rather than participating in archaic, ugly, and offensive political ad wars on television, the Phillips for Congress campaign is using data to micro target a series of positive online ads directly to independent voters. Small businesses have long served as the beating heart of our communities. They create jobs and pay taxes. They support local youth programs and The Twin Cities raised me. This community provided me opportunity, loved me, and I love it back. It has been over a week since When it comes to problem-solving in Congress, I will leave no stone unturned. That means working together with those you may disagree with, finding common ground, and producing common sense solutions to the everyday issues that Americans face. I’m happy to announce that Congressman Chip Roy and I have done just that.

Our spirit of hope and teamwork is moving full steam ahead.

Dean stands with us. Let's show our communities that we stand with Dean.

Your health and safety matter to us. That’s why we’re taking the same joy that only this community can bring into the virtual world.